The Deccan College Past Students Association (DCPSA), Poona was formed in the year 1935, basically to protest against the Government'sclosure in the previous year of the Deccan College on grounds of non-viability. The Association filed a case in District Court, Pune and received a favourableverdict in1936. However, the Bombay Presidency filed an appeal in Bombay High Court against the favourable verdict of Pune District Court. After protracted legal proceedings involving mutual consent the High Court gave the verdict in 1938 obliging the Government to restart the college. So the Deccan College was revived as a Post-Graduate and Research Institute on 17th August 1939.

Since then Principal N.D. Nagarwala and other members of the Past Students Association started meeting in an informal way at Deccan College once a year on 17th August, the practice continues till date. Thus 17th August began to be celebrated initially as the Foundation Day but later as a Revival Day. This tradition still continue and the General Body Meeting of the Association is conducted every year on this day, formally. 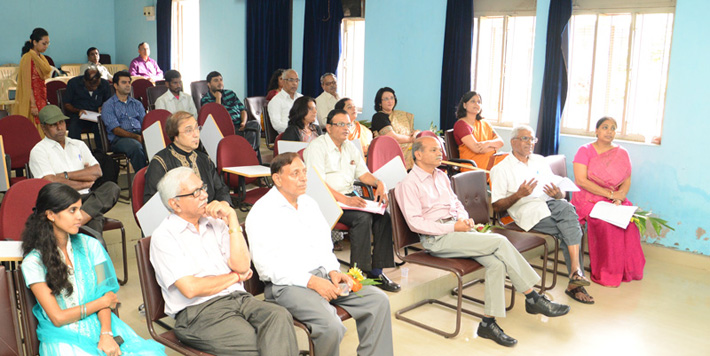 The main objectives of the Deccan College Past Student's Associations are as follows:

The Life Membership fees of the DCPSA is Rs.500/- and presently the Association has a total membership of 181 students.