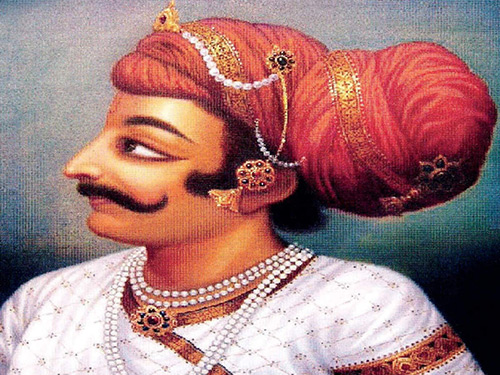 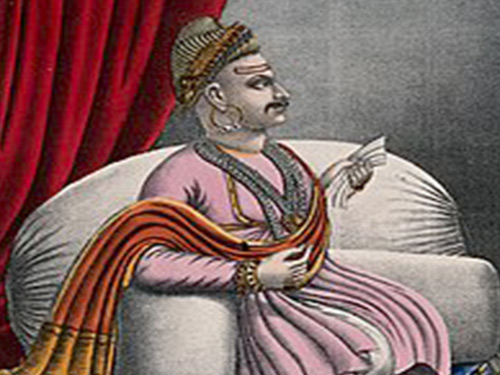 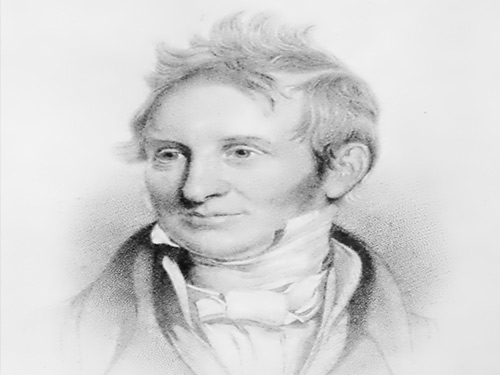 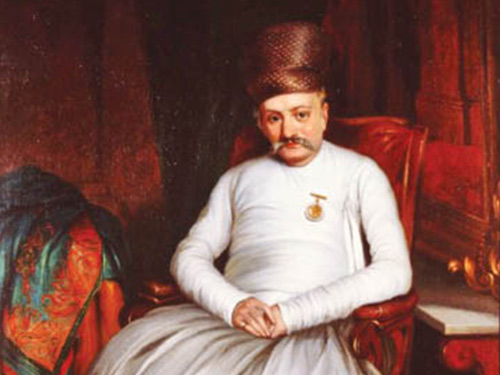 The Deccan College, Post-Graduate and Research Institute, Pune is the third oldest Educational Institute in India. The Hindoo College was started on 6th October, 1821 by the Bombay Presidency Government at the initiative of its Governor, Mountstuart Elphinstone by using the Dakshina Fund, which was started by Khanderao Dabhade, a Maratha Sardar and continued by the Peshwas for propagating Sanskrit studies.

This College grew from strength to strength and has emerged as a foremost Institute in the world of higher learning and research. It was renamed as the Poona College on 7th June, 1851 and later as the Deccan College in October 1864. The Deccan College was shifted to the new campus covering an area of 115 acres near Yerawada on 23rd March 1868. With the help of a muneficent grant of Rs. 1 lakh donated by Sir Jamsetji Jejeebhoy, the main building of the College was built in beautiful Gothic architecture. The Deccan College has, since then, produced a galaxy of students who rose to positions of excellence in various walks of life. They include Sir Ramlkrishna Gopal Bhandarkar, the celebrated Indologist, Lokmanya Bal Gangadhar Tilak, the great nationalist leader, Gurudev Ramchandra Dattratreya Ranade, the eminent philosopher, Gopal Ganesh Agarkar, the great social reformer, Vishwanath Kashinath Rajawade, the famous historian, Dr. Dwarkanath Kotnis, the famous Indian medical practitioner who rendered yeoman service in China, etc.

The College was closed down by the British Government in 1934, but because of the efforts of the past students and the public spirited citizens, it was reopened on 17th August 1939 as Deccan College, Post-Graduate and Research Institute, by the Transfer Deed passed by the Hon'ble Bombay High Court. The Past Students Association of this University is growing in strength and actively participates in the development of the University.

As per the Transfer Deed, the State Government was asked to run the Institute in perpetuity. Subsequently, two bodies came into existence - The Deccan College Poona Trust, as the custodian of the landed property and the Deccan College, Post-Graduate and Research Institute to take care of the academic activities of the Institute.

In the next half century, the University, apart from giving instruction to Postgraduate students and producing galaxy of Ph.D. Dissertations, carried out outstanding research in Ancient Indian History, Culture and Archaeology, Linguistics, Medieval and Maratha History, Sociology, Anthropology and Sanskrit studies. Eminent scholars such as the late Professors S. M. Katre, H. D. Sankalia, Irawati Karve, C. R. Sankaran, T. S. Shejwalkar, and their colleagues and successors such as Professors A. M. Ghatage, M. A. Mehendale, S. B. Deo, M. K. Dhavalikar, etc.